Last year, the Orangeburg County School District (OCSD) confronted the problem of securing consistent communication between its bus drivers and..

OCSD is unique: the district covers over 76 miles from east to west, with 31 public elementary schools, middle schools, high schools, along with three career academies. Serving more than 13,000 students across rural areas of South Carolina made having a reliable in-vehicle communication system for their bus fleet a must.

After a bond referendum in 2020, which had the overwhelming support of voters in the county, Orangeburg administrators partnered with MCA to outfit their entire fleet of buses with mobile radios. Before this, bus drivers had been using their cell phones, depending on unpredictable signal coverage, to communicate with school administrators and safety officers.

Teaming up with MCA, OCSD decided to install Motorola’s MOTOTRBO XPR 5550e Digital Radios in all of their buses.

MOTOTRBO XPR 5550e Digital Radios offer a number of features that make them the preferred choice for school bus fleets across the country. With integrated Bluetooth 4.0 and Wifi, these radios allow bus drivers to communicate not only with school administrators and security personnel at the touch of a button, but also provide a direct line to law enforcement and first responders in the event of an emergency.

Buying radio systems from MCA enables schools, along with other public institutions and businesses, to join the CapacityMax

is a completely secure trunked radio network solution that covers up to 95% of the Palmetto State. Each site within the system enables thousands of users to communicate across UHF radio frequencies.

is the only radio network system in South Carolina that connects directly to emergency services, enabling school personnel to convey critical information directly to first responders in the unfortunate event that they need to respond to the scene of an accident.

School administrators from the Orangeburg County School District demonstrated great foresight (and financial wisdom) in using some of the money raised by their bond issue to update the communications infrastructure of their bus fleet. While their largest improvement came in the installation of mobile radios on their buses, they also invested in base stations at a number of locations and two-way radios.

Taken altogether, OCSD’s investment in MOTOTRBO XPR 5550e mobile radios, base stations, and MOTOTRBO XPR 7550e two-way radios have given them a comprehensive and complete communications ecosystem, ensuring the safety of their students and instantaneously connecting them to public safety services.

Empowering their bus drivers, school safety personnel, and administrators, to respond to incidents from bullying to more serious problems as they arise has paid off when it comes to Orangeburg school district’s ability to safely shepherd students from home to school (and vice versa), as well as on field trips.

provides comprehensive coverage from South Carolina’s Upstate region all the way down to Hilton Head, parents and school personnel can now rest assured that their children and students will never be out of contact.

Partnering with MCA, the OCSD invested in digital radios that offer the clearest signal and largest network currently on the market. As a result, today, the parents of those attending public school in Orangeburg County can be confident that their children will be safe wherever OCSD school buses may roam. 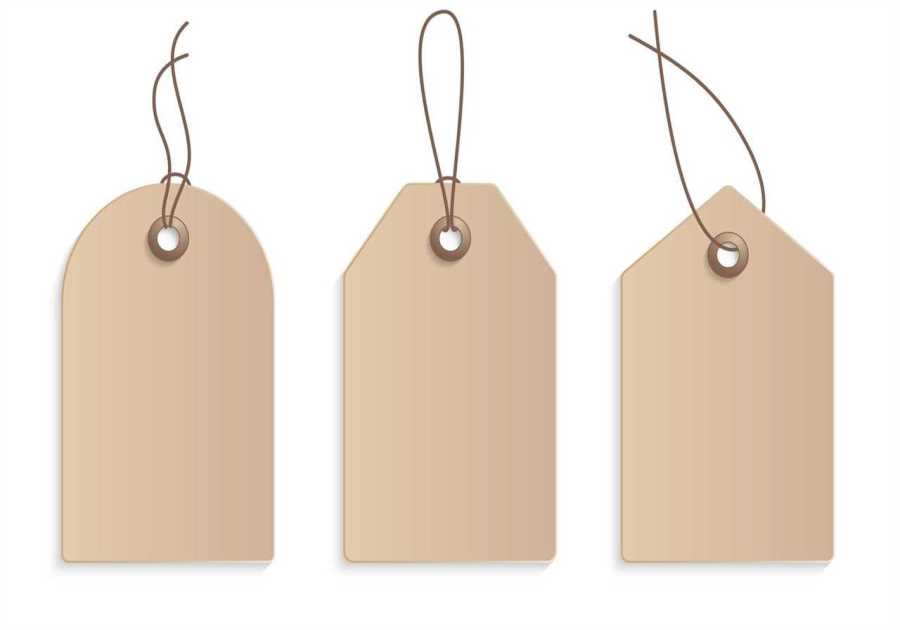 The Basics of Etiquette

The Basics of Two Way Radios 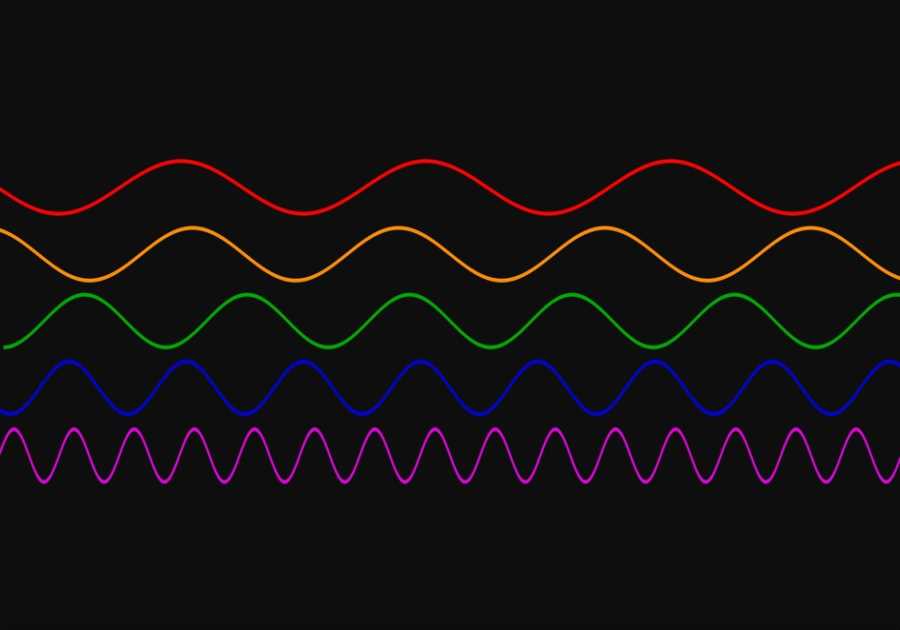 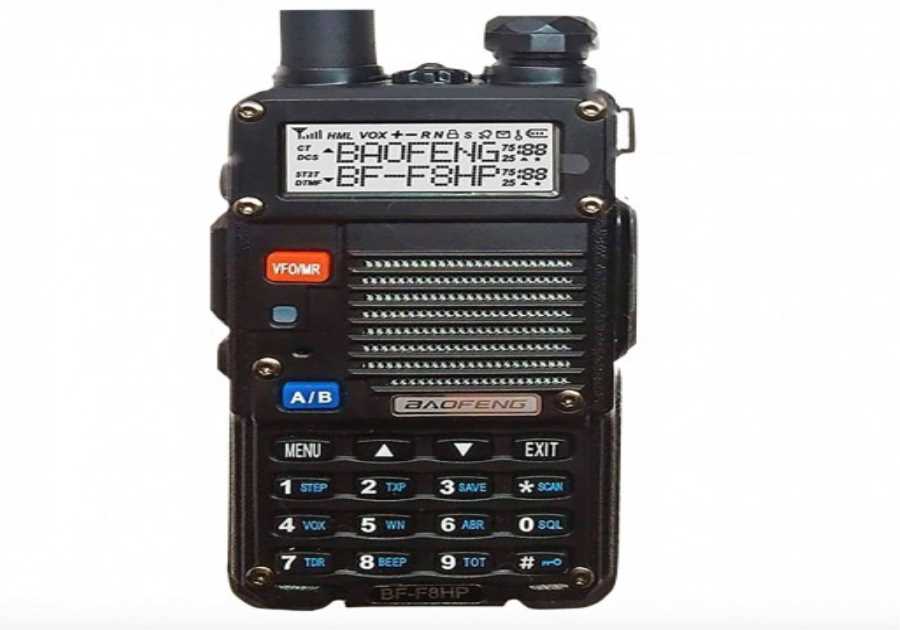 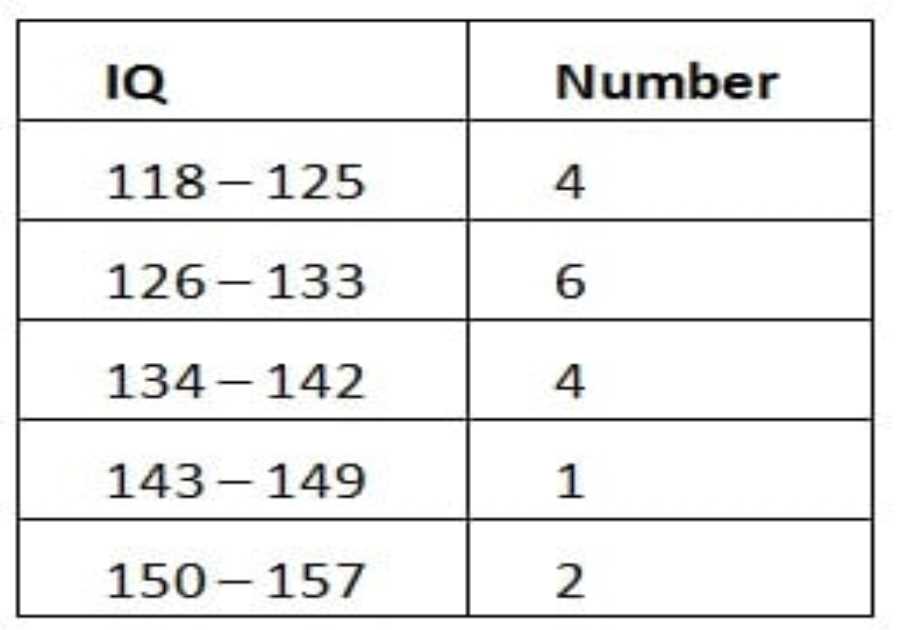 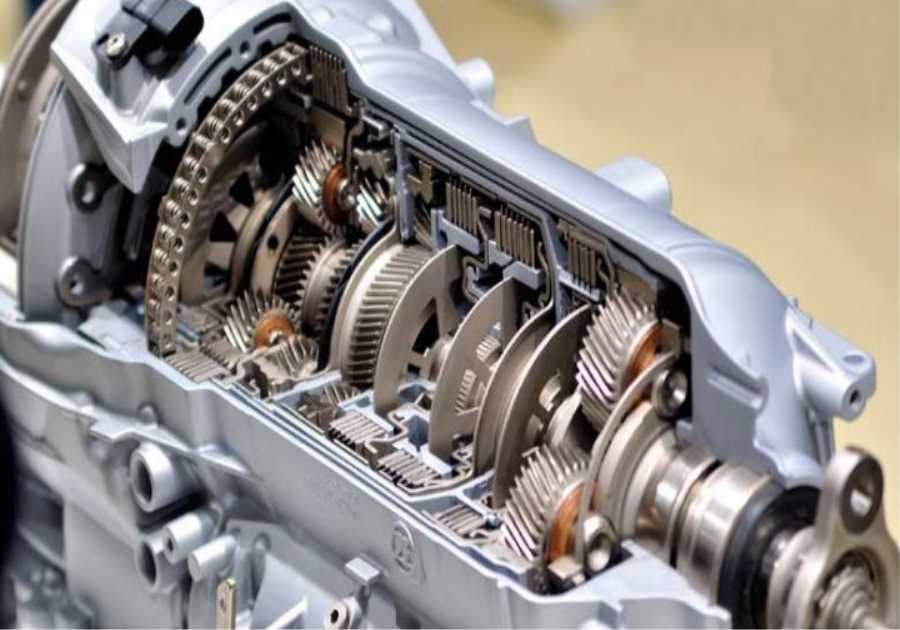 The Transmission of a Walkie Talkie

The Basics of Two Way Radios

The Basics of Etiquette