Whether you like to fantasize about starting all over and hitting the road, or just plainly like to watch trucker movies, we get it. Of course, when.. 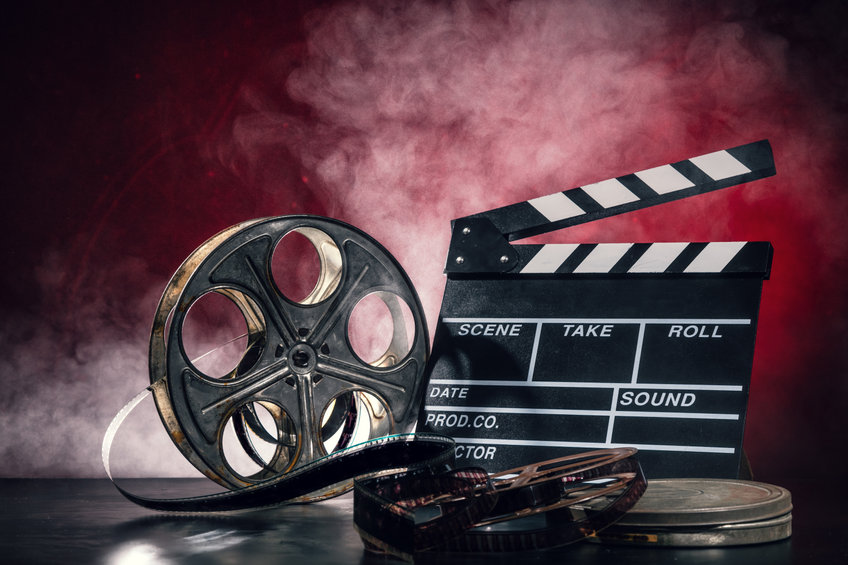 Whether you like to fantasize about starting all over and hitting the road, or just plainly like to watch trucker movies, we get it. Of course, when watching any movie, we like to see them be somewhat true to reality. Therefore, when watching a trucker movie you want to see some spot-on radio scenes, as the radio is a big part of any trucker’s job.

Below, we’ve collected a number of good trucker movies with great scenes featuring radio lingo. If you haven’t seen them, begin checking them off your list and start streaming them tonight!

Smokey and the Bandit

Breaker 1-9, breaker 1-9… What would this list be without this classic? This 1977 film is considered by many to be the quintessential truck driver movie, and could quite possibly be responsible for some truckers choosing their lifelong career.

A big feature in the film is, of course, the trucker lingo, and the movie is responsible for the rising popularity of trucker lingo and CB radios.

Appearing a year after Smokey and the Bandit, Convoy is another cult favorite among truckers. Although the hype around CB radios and trucker lingo had begun to die down, this movie is still a favorite for many trucking enthusiasts.

This movie follows a heroic truck driver on the run from the law. The protagonist must unite the truckers in order to outwit the law that’s on his tail.

A pre-smokey trucking film classic, White Line Fever is a movie about an air force vet who is new to trucker life and finds out the trucking industry is run by the mob. Wanting to have none of it, he must fight for his survival. The title is a reference to an addiction to the trucking life.

This woman-led trucker film tells the story of two woman truckers dealing with the law and sexism on the open road. They’re taking over for Sweetiepie’s husband who is unable to drive, and as they put it, “the load needs haulin’”.

In this 1979 trucker film, there is plenty of CB radio lingo to satisfy that trucking lingo itch.

This 1986 movie isn’t as truck-focused as the other movies on this list, but trucking is still a significant part of the film. The movie stars Kurt Russell, James Hong, Kim Cattrall, and Dennis Dun.

The main star of the movie is Kurt Russell, who plays a truck driver immersed in the old and mysterious conflicts in San Francisco’s Chinatown.

During the road trip, a couple of college students (Paul Walker and Steve Zahn),use the car’s CB radio on a cross country trip to pick up girlfriend (Leelee Sobieski) to play a prank on a trucker who goes by the CB handle “Rusty Nail”. But the tables turn in this 2001 flick when the truck driver makes them pray in the psychological thriller. Enthusiasts of the movie can continue binging with Joy Ride 2: Dead Ahead and Joy Ride 3: Roadkill.

Every Which Way But Loose

Is a 1978 trucker comedy featuring Clint Eastwood as Phil Beddoe, a chill truck driver with an Orgatan named Clyde as a companion. This film was successful enough to have a sequel, released two years later called, Any Which Way You Can.

There you have it — some trucker movies from the past with staying power for the future. For further reading, check out our “Push to Talk Two Way Radio Communication Codes and Lingo Cheat Sheet”.