September is National Preparedness Month. The goal is to educate the country about the importance of preparing for disasters and emergencies that..

September is National Preparedness Month. The goal is to educate the country about the importance of preparing for disasters and emergencies that could happen at any time.

2021’s theme is “Prepare to Protect. Preparing for disasters is protecting everyone you love.”

Each week has a designated theme.

Week One was “Make a Plan.”

Week Two was “Build a Kit.”

The goal of week four is to talk to kids about preparing for disasters and emergencies.

Make sure you talk to your kids about your family’s disaster plan, what should be in the emergency supply go kit, and what to do in case you are separated. You can also share information with them about how to get involved in emergency preparedness.

To highlight the importance of talking to youth about preparedness, one father shared his story of camping with his son in a storm.

Ed Leisering was embarking on a four-day camping trip with his nine-year-old son at the end of July.

The two set up camp at Kettle Moraine State Park in Wisconsin.

“I found a really nice campsite tucked away in the back of the park,” Leisering said. 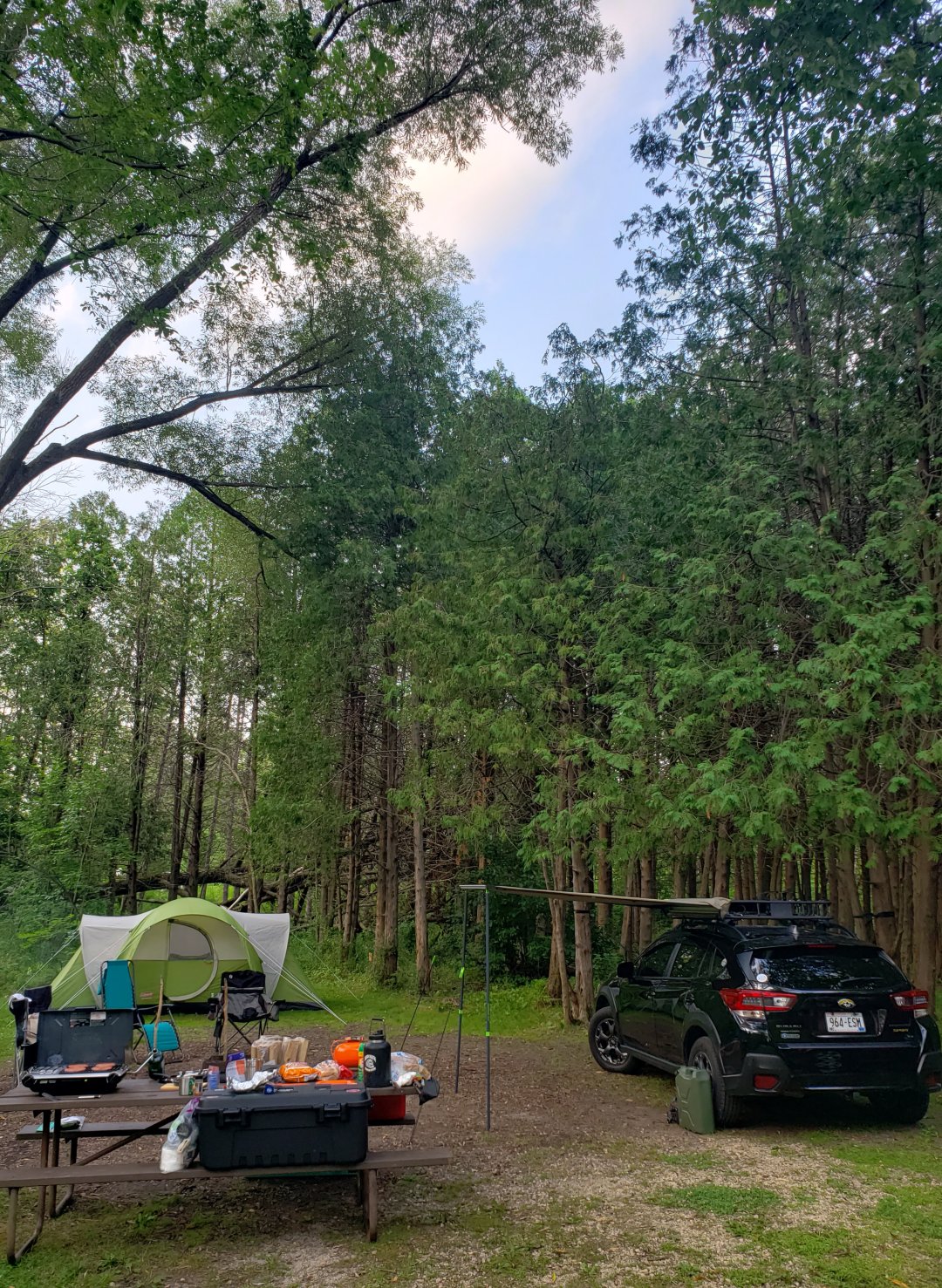 Ed had checked the weather before leaving for the park. However, he thought there was only a 30% chance of rain on the last day.

“We knew there would maybe be rain towards the end of our four-day trip, but we didn’t know how severe it would be,” he said.

He wasn’t able to find the latest weather information on his cellphone.

“My cellphone was very spotty with the data out there so I don’t always get weather. I’m not able to check the weather on my apps.”

At about 5 p.m., a ranger stopped to tell father/son duo that some severe weather would be coming through. He told them to expect hurricane force winds and a lot of rain.

“I told my son not to worry. I always come prepared and always have walkie talkies and equipment in case we have to camp out in the car,” Leisering recalled.

The night went on and the weather didn’t get too bad. After finishing up a campfire and heading back to the tent, things changed around 11 p.m. Then, it started to rain heavily.

“We couldn’t decide if we should stay in the tent or go in the car. Then the wind started to pick up and I told my son we needed to quick grab what we could, go in my car, saw the storm come in. It was down pouring so I was happy we were in the car.”

He knew the risk of staying in the tent would be too great.

“I just didn’t want to be in the tent because there were some trees overhead and with some strong winds they could come down. They call them widow makers and I didn’t want to get caught in a predicament if I didn’t have to.”

Leisering always makes sure to prepare ahead of any trip outdoors. That includes packing his Midland LXT630VP3 Two-Way Radios.

“I always have the walkie talkies when I’m camping, hiking, or biking. You never know where you’re going to have reception or not with your cellphone.”

Upon getting in the car, Leisering turned on his walkie talkies equipped with NOAA Weather Alert and Weather Scan technology.

“I immediately started getting the information I needed. I learned a tornado had touched down about 45 to 50 miles from where we were. It got scary for a little bit.”

He said the radios helped keep him calm in a situation that could have been stressful.

“It provided a lot of comfort because my cell phone wasn’t getting data. It was the only way I was getting the information we needed as far as what’s in the surrounding areas and real-time weather alerts. We were just so happy to have them.” 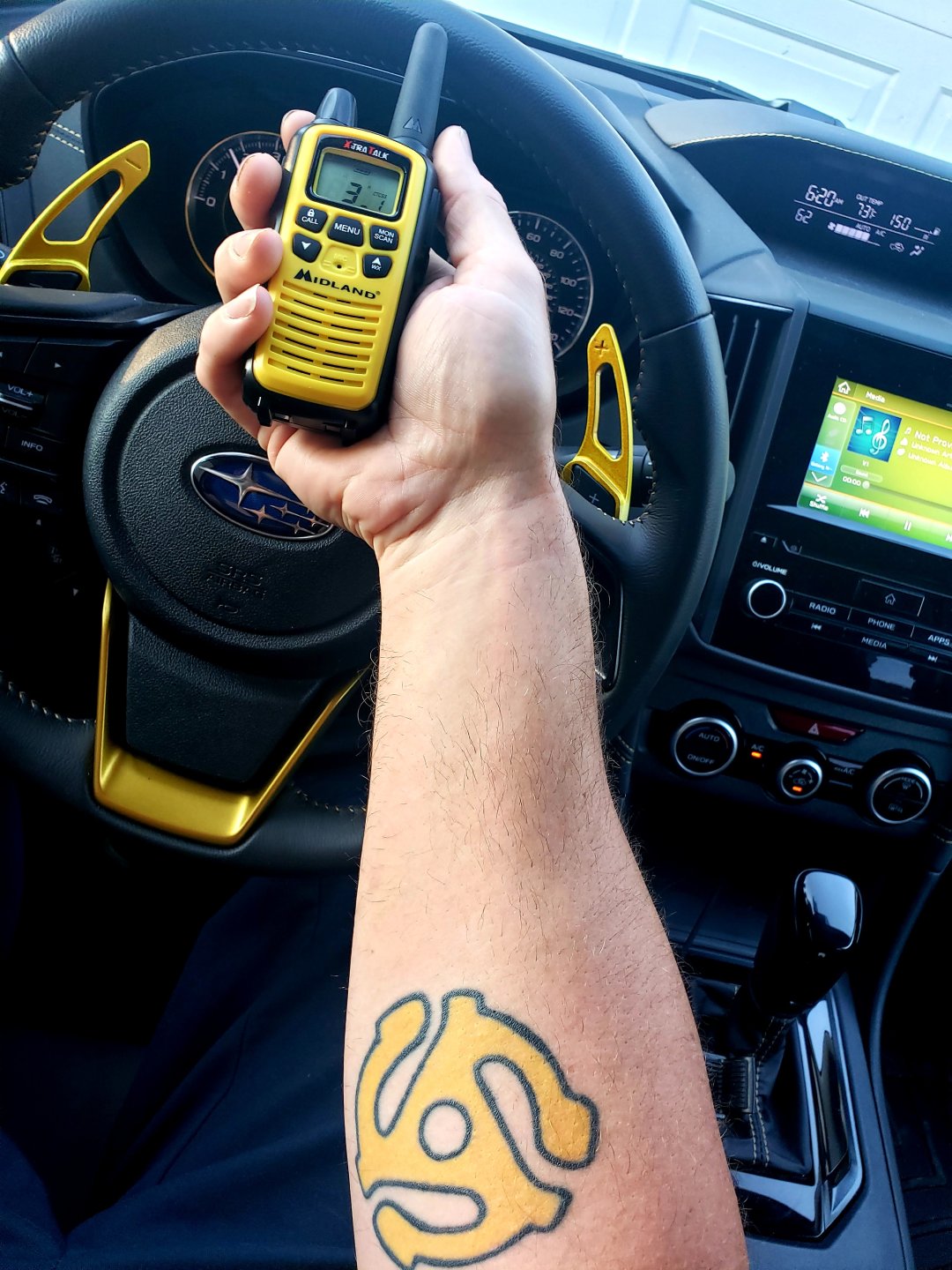 WALKIE TALKIES AND STORM- A LESSON FOR HIS SON IN PREPAREDNESS

Leisering knew this was an opportunity for his son to learn just how important preparedness is.

“It was a great hands on experience for both of us to remember why this equipment exists and why we should be prepared.”

However, it wasn’t the first time he’s told his son about the need to pack the essentials for safety.

“I always tell my son when we’re packing up the camping gear, ‘I’d rather pack it and not need it, than not pack andneed it.”

But that doesn’t mean his son has always understood just how important that is.

“This was an opportunity for him to realize that his dad knows what he’s talking about when it comes to preparedness.” 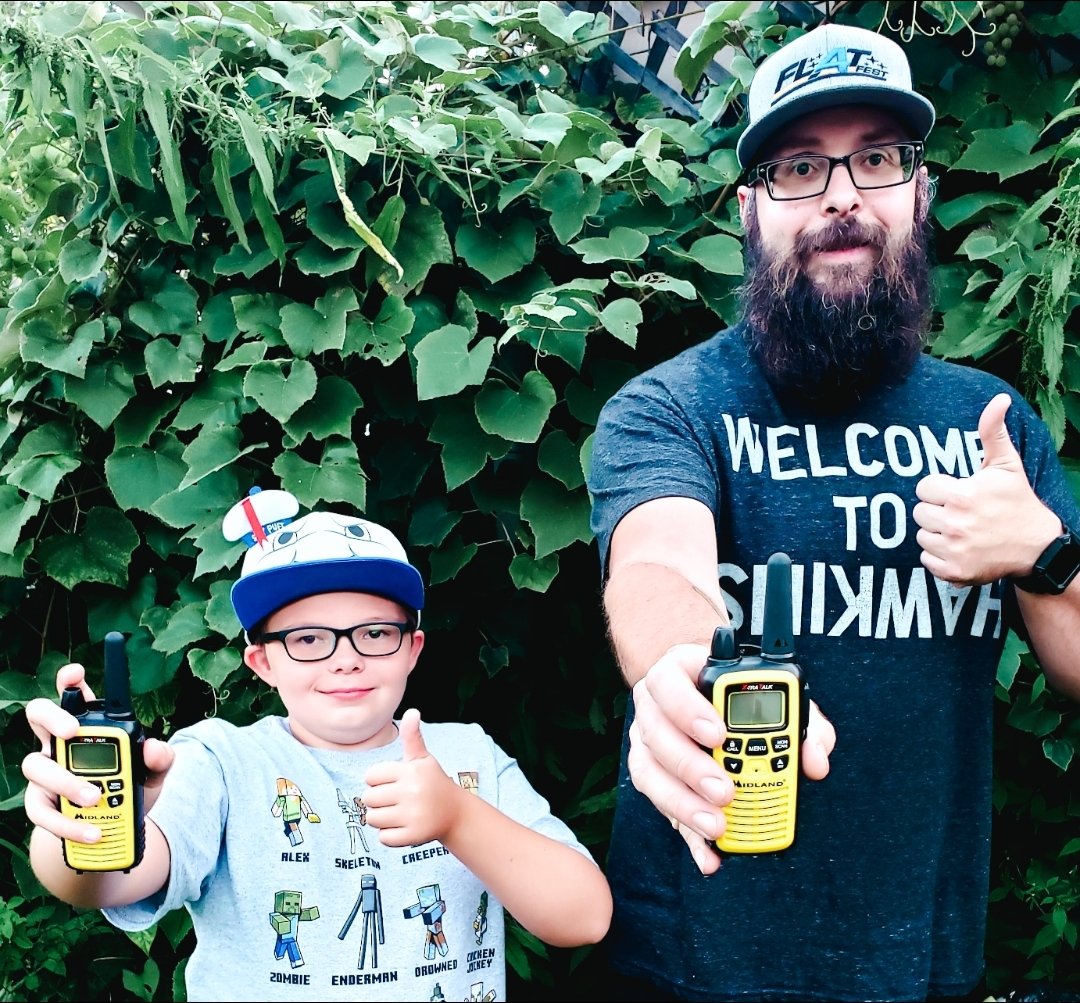 Leisering had the walkie talkies for about five months at the time of the trip.

He heard about Midland after purchasing a Subaru Crosstrek and learning more about off-roading.

“I just hear such great things about the brand and the quality. You don’t have to worry if they’re going to work or not.”

After using the walkie talkies in many instances- biking, hiking, camping, and even to communicate with his son for school pick up, he knows they’re reliable.

“I haven’t had an issue with them. They’re working great. We just really like them. It’s fun to be able to communicate with him.”

TIPS FOR TALKING TO YOUTH ABOUT PREPAREDNESS

#1- Make sure your kids are prepared to fend for themselves

In the Moore Oklahoma EF-5 tornado of May 3, 1990 there were no fatalities under the age of 18, despite the tornado arriving when kids were home from school and their parents were still at work. These children had received weather safety training in their schools, knew how to get weather warnings, and what to do to save their lives.

Kids who watch streaming services, who play video games, or watch DVD movies need to understand these things cannot be interrupted with a Tornado Warning.

If your kids spend time on their devices, make sure there is a NOAA Weather Radio in the house to alert them when they are in danger.

In the Lee County Alabama EF-4 tornado of March 3, 2019 one of the near-fatalities was a young man who was wearing headphones while playing a video game.  He never heard the tornado warning and was terribly injured when the twister surprised him and destroyed his home.

Basement, or an interior room on the lowest floor, or away from outside walls: closets and bathrooms are best. Put on a bicycle helmet to protect your head, and always stay low to the ground.

#4- If your kids babysit in other homes, they should know if there is a risk of severe weather that night

If so, babysitters need to have a guaranteed way of receiving alerts and know where in the house to seek shelter.  The home’s safe place should be scouted out FIRST, before it is even needed.  As in #2 above, babysitters need to understand that if they are watching a DVD movie, playing video games, or watching satellite TV, or streaming services, they will not receive a severe weather alert.  Consider a portable weather radio  or walkie talkies instead.

Lightning fatalities in the US are down dramatically because we are training people to avoid getting caught outdoors when thunderstorms are near.  Also, never NEVER take shelter under a tree during rain. Go indoors, or get into your car. 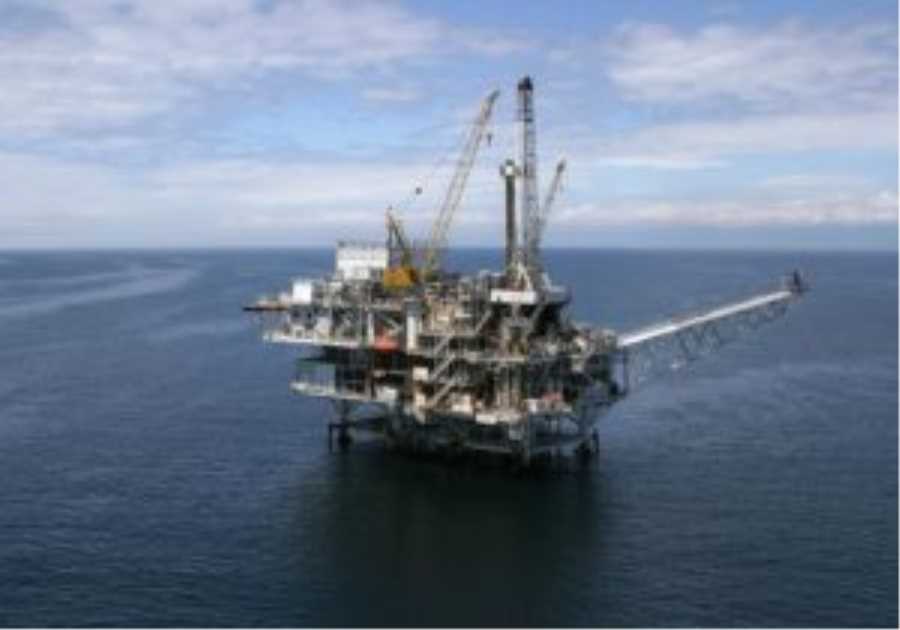 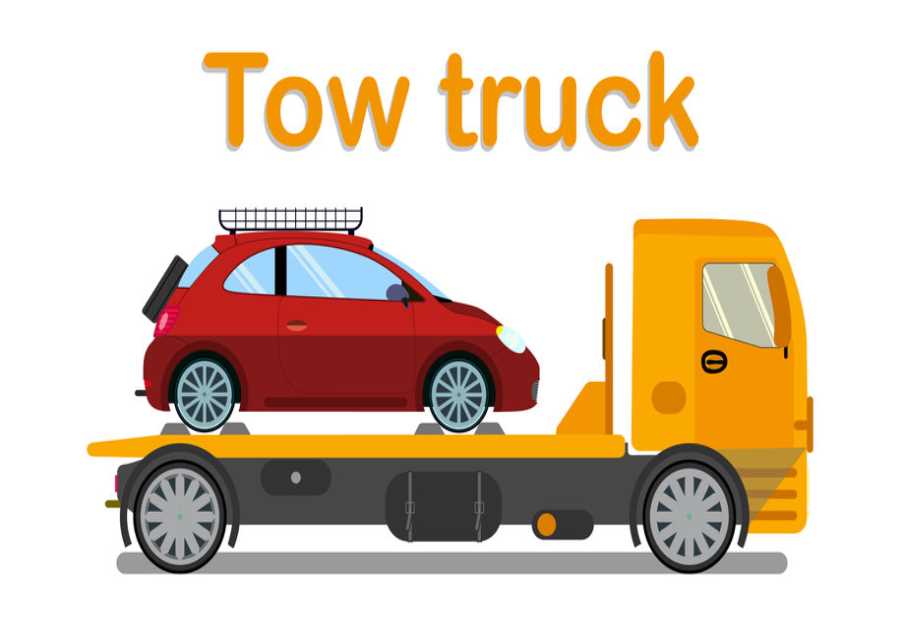 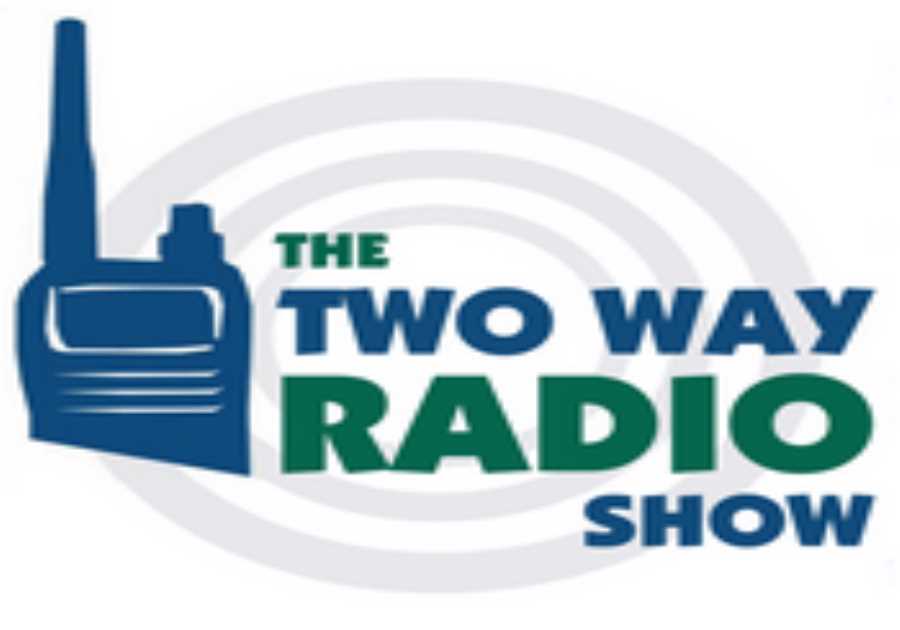 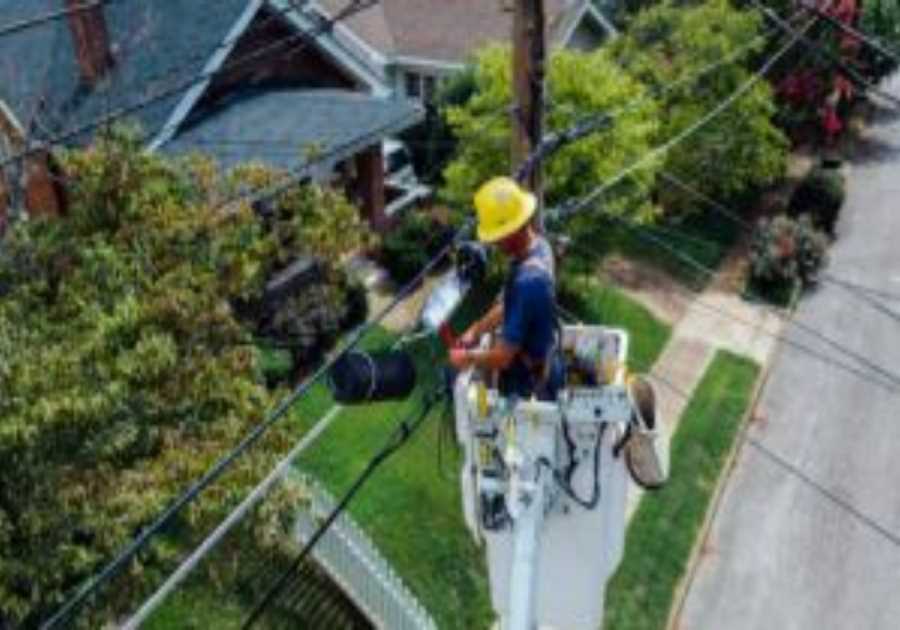 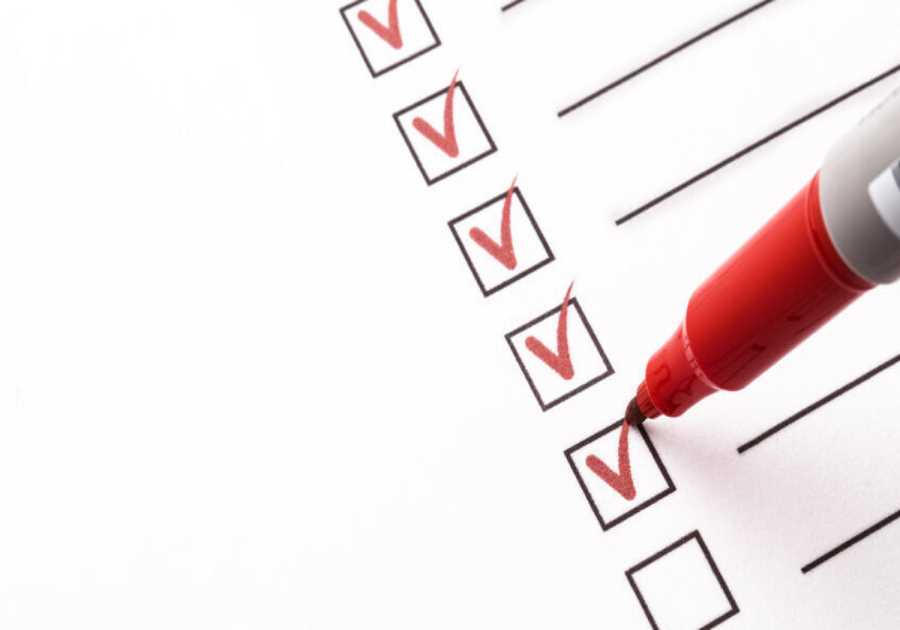 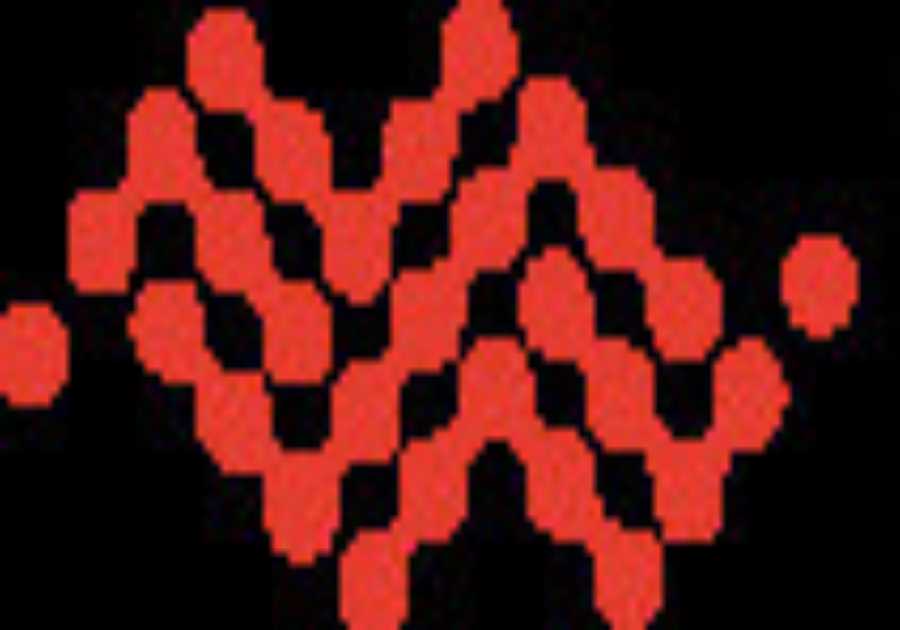