What is the difference between FRS and GMRS radios?

A frequent question asked by our customers who use the personal radio services is also a deceptively simple one. What's the difference between an FRS .. 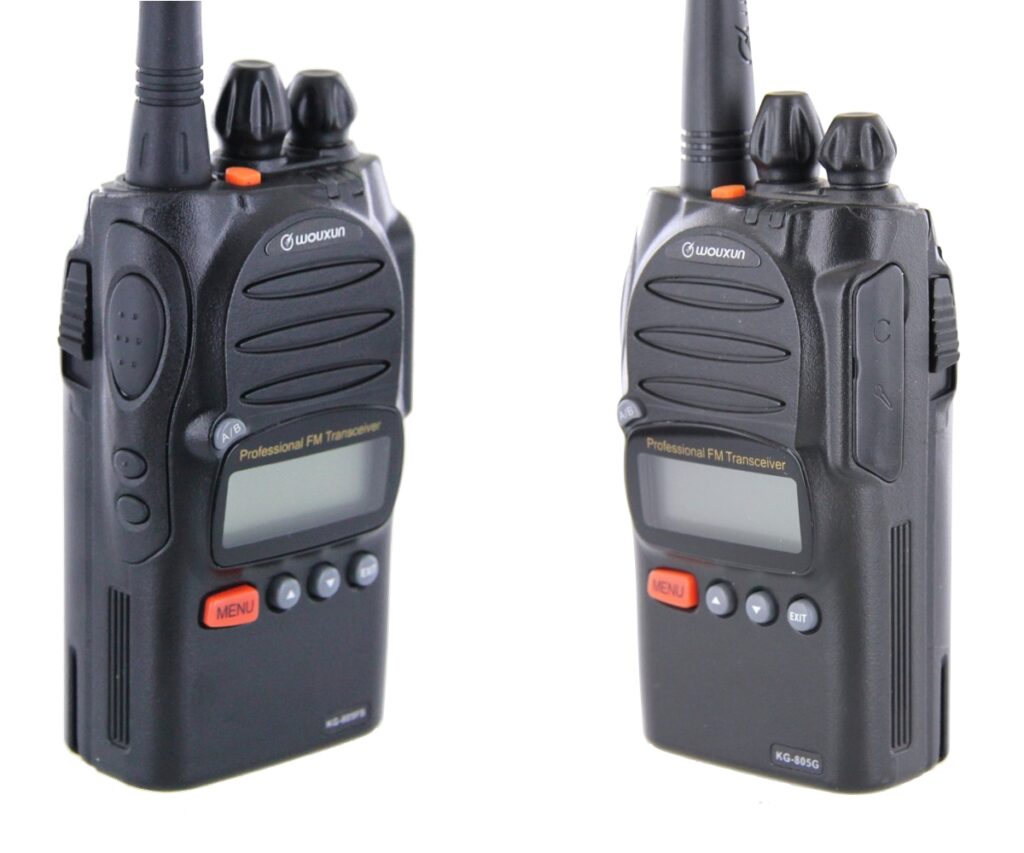 A frequent question asked by our customers who use the personal radio services is also a deceptively simple one. What's the difference between an FRS radio and a GMRS radio?

It's a logical question, since FRS and GMRS radios have many similarities. So many, In fact, that at one time FRS and GMRS transceivers were commonly sold in the US marketplace as combo radios. This changed in the summer of 2017, when the FCC reformed the Part 95 Rules to further define the two services and end the manufacture, sale and use of these combo units. Ironically, this move created a bit of confusion for some users, both old and new, thus prompting the titular question.

Although they are two separate radio services, the FRS and GMRS co-exist within 462-467MHz frequency range of the UHF band. Both services share the same 22 simplex channels and frequencies. These channel and frequency assignments are standard across the industry. This means that channel 1 on a Midland FRS or GMRS radio is the same as channel 1 on a Motorola Talkabout, or a Cobra MicroTALK, or a DeWALT, Uniden, or Wouxun KG-805F and 805G. Channel 2 is the same, channel 3 is the same, and so on. For this reason, someone with an FRS radio can converse directly with someone who has a GMRS radio and vice-versa.

There is one caveat. A license is required to operate a GMRS radio. It's not difficult to obtain, and the terms are rather generous, but it isn't free. In contrast, an FRS radio is licensed by rule, commonly referred to as license-free, which means that the simple act of buying an FRS radio gives you the license to legally use it.

So, considering the licensing schemes, the interoperability between the FRS and GMRS services provides a unique advantage to both, as licensed and license-free operators can freely communicate with one another on the radios approved for their particular service. And best of all, it's legal!

Which brings us to the obvious question. If FRS and GMRS share the same band, channel assignments and frequencies, and each can communicate between the other, aren't they basically the same? what's the difference between FRS and GMRS radios?

There are 5 primary differences, and they are all important to consider, as any one of them can determine whether you need a GMRS license to operate your radio, or if it can be used as an FRS radio by anyone for personal or business activities, license-free.

Radio Type
FRS radios are limited to portable handheld models only. In addition, mobile and base station GMRS units are not allowed to transmit on channels 8-14 period, and can only receive on those channels. For this reason, some GMRS radio manufacturers omit those channels on their mobile/base units altogether.

Wattage
The maximum allowable wattage of an FRS radio on channels 1-7 and 15-22 is 2 watts, while the GMRS is allowed up to 5 watts on channels 1-7 and up to 50 watts on channels 15-22. Although the power difference is usually the first thing that comes to mind by the average radio operator, it's not necessarily as important as one may think in terms of performance and range, particularly on portable handheld units.

Detachable Antenna
FRS radios must have a permanently affixed antenna, which means you must not be able to remove it, at least not without permanently damaging or destroying any part of the radio. And yeah, we've seen this. Our advice: don't try to remove a permanently fixed antenna from an FRS radio. It violates the rules, it will void the warranty of your radio, and it doesn't look pretty.

In contrast, GMRS radios are not only allowed to have removable antennas, but they can be attached to aerials mounted remotely on a vehicle, building or tower, as long as it is within a certain height limit.

Now, a non-removable antenna does not necessarily mean the walkie-talkie is an FRS radio. On the contrary, there are many older GMRS handheld radios with permanently fixed antennas, particularly those in existence before the Part 95 Reform of 2017. However, if the antenna is removable, that alone does classify it as a GMRS radio by default, since such a feature is not allowed on the Family Radio Service.

The non-removable antenna requirement of the FRS service is another reason why there are no FRS mobile or base station radios, as those types of devices typically require the use of a remote antenna that is connected using a feed line by default.

Repeater Capability
Although both services do share the same 22 channel and frequency assignments, the GMRS also has 8 additional repeater channels available to it, for a total of 30 channels. FRS does not have these repeater channels and is not allowed to transmit on repeater systems.

FCC Certification
In order to be considered an FRS or GMRS radio, it must be Part 95 type accepted by the FCC for that particular service. If it is type accepted for Part 95B, it is an FRS radio. If it is type accepted for Part 95E, it is a GMRS radio. The FCC makes the final determination on this, so if you have doubts about which service your model is made for, locate the FCC ID on the radio and look it up on the FCC website to be sure. Ultimately, the FCC makes the call.

Of course, if your radio does not have an FCC ID, it may not be legal for use on either radio service. All radios capable of operating on any of the personal radio services in the United States must be FCC type accepted for use on that service, and must have a valid FCC ID assigned to that model. We're not the radio police, but is something to keep in mind.

The items listed above describe the differences between an FRS and a GMRS radio. Any one or more of them can determine the service the radio falls under, and whether it requires a license or not.

The post The difference between FRS and GMRS radios appeared first on Buy Two Way Radios. 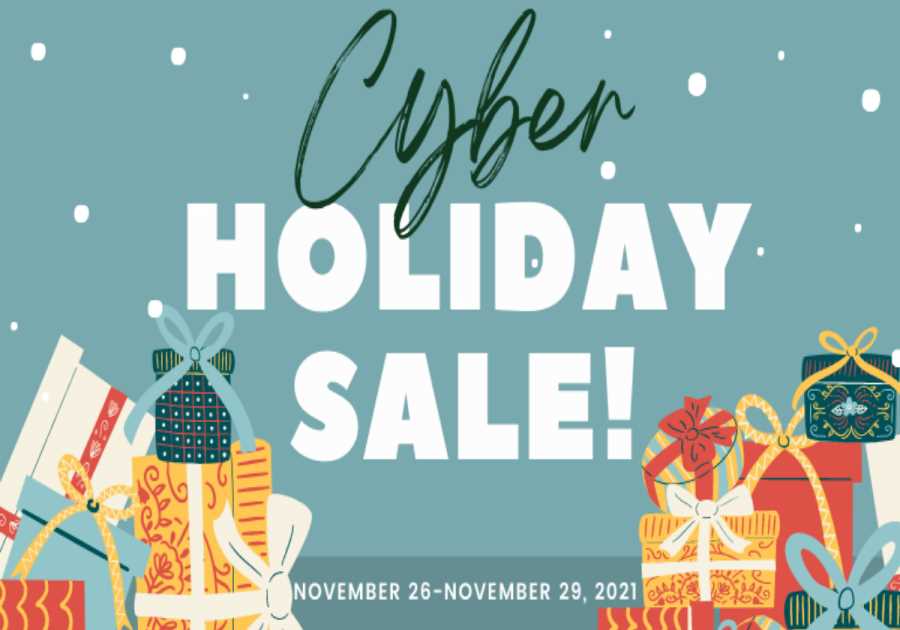 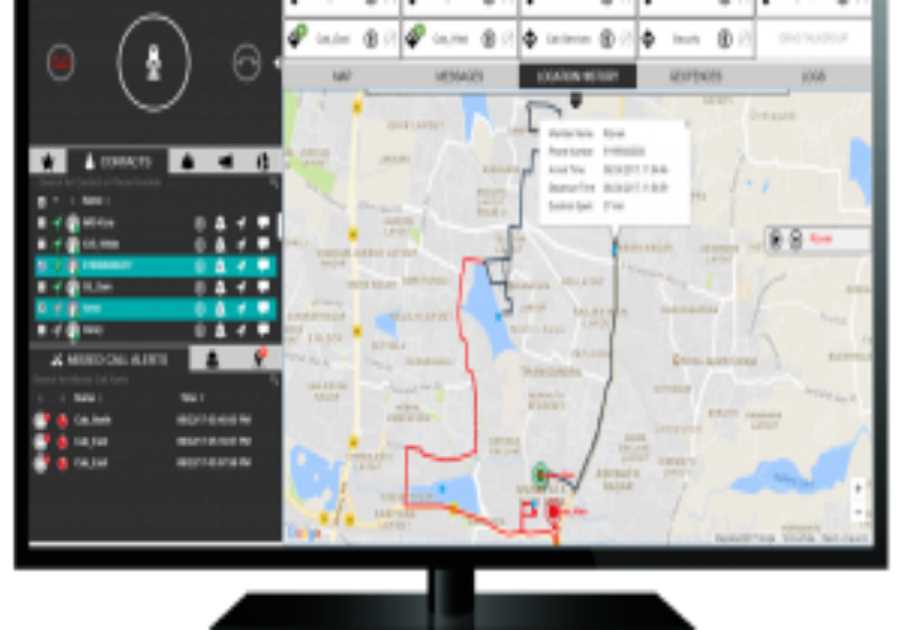 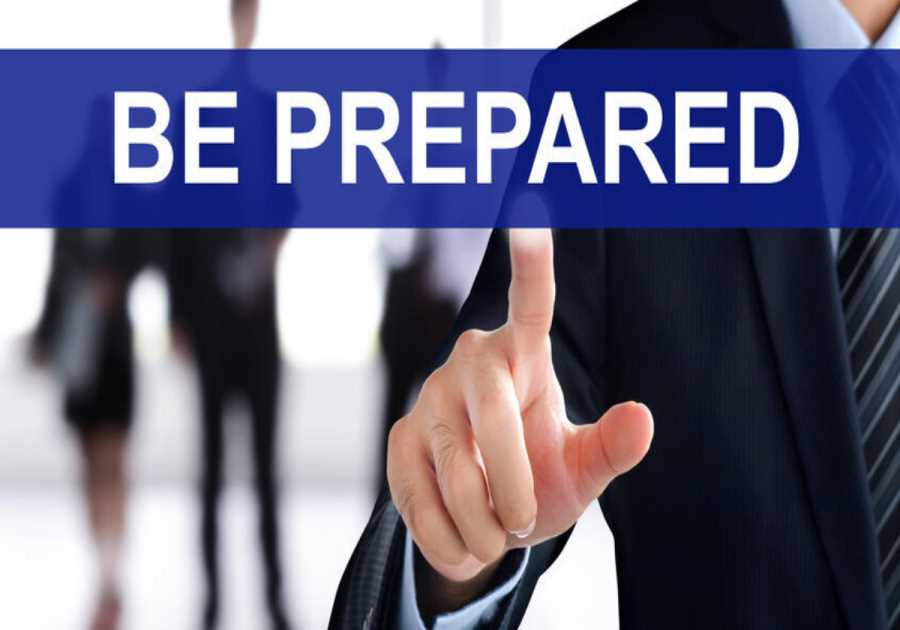 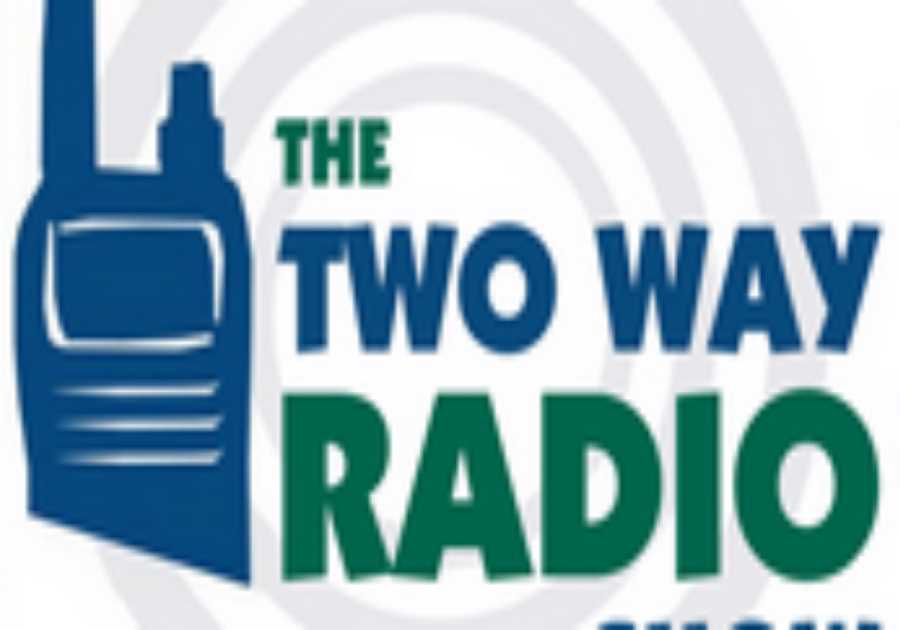 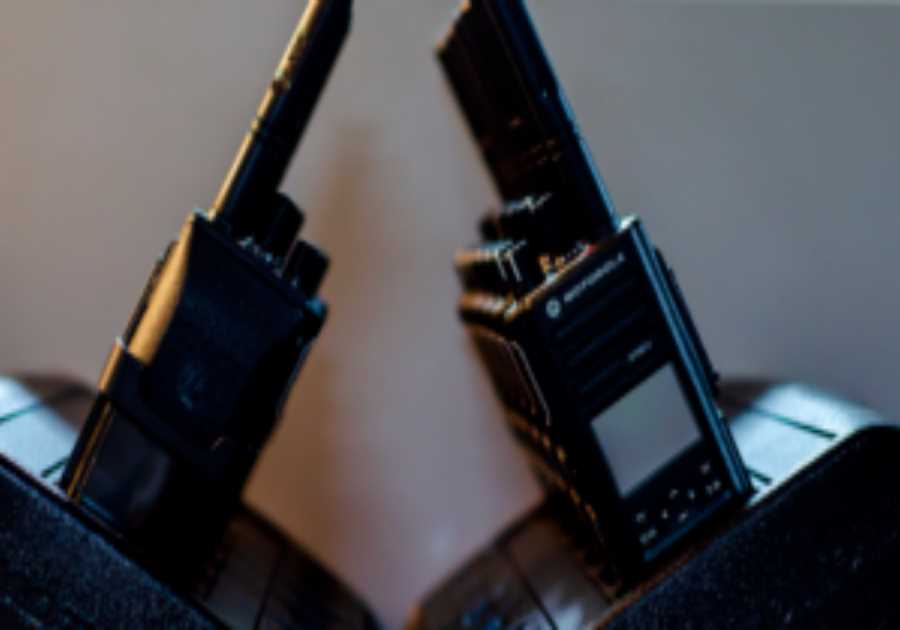 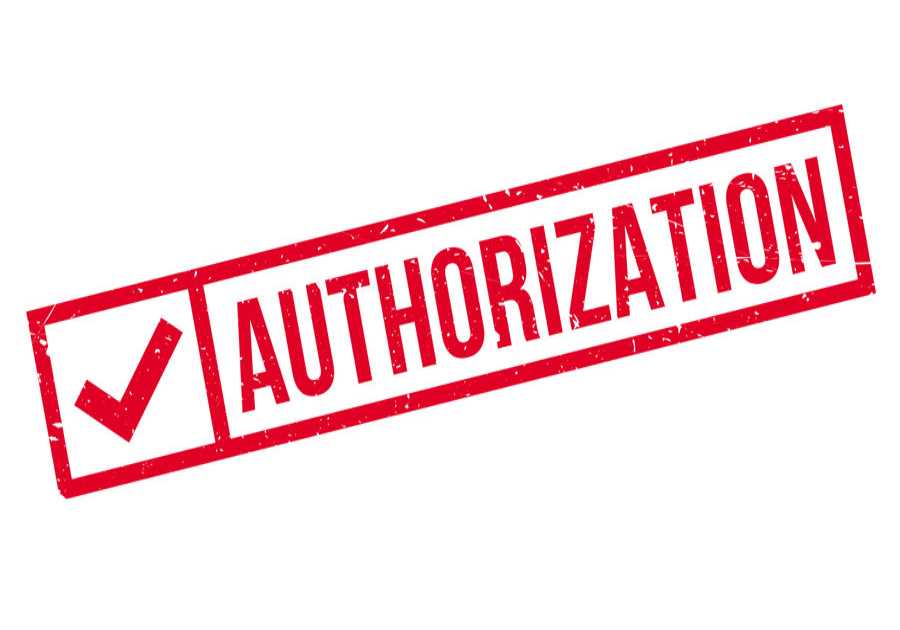 Are Push-to-Talk Two Way Radios Licensed by the FCC?